Dr Richard Kozlowski is the owner & principle dentist at Leederville Dental. In 1996 Richard graduated from the University of Newcastle Upon Tyne, England where he was President of the Dental Students Society. Richard worked for three years under the National Health Service Scheme. During this time, he completed a Diploma in General Dental Practice, awarded by the Royal College of Surgeons, Faculty of General Practitioners (UK).

In 2000 Richard emigrated & moved to Albany, Western Australia, where he immediately started work in private practice. 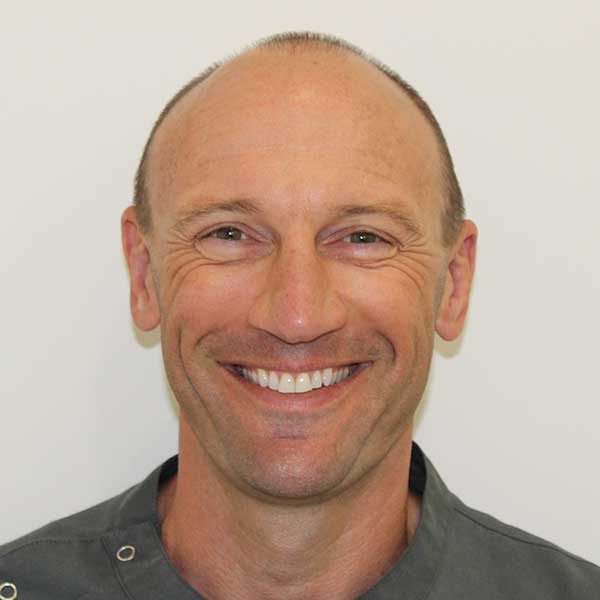 In 2002 Richard completed a Postgraduate Diploma in Conscious Sedation & Pain Control, awarded by the University of Sydney.

In 2003 Richard and his family moved to Perth, since then he has been working in Private Practice. Richard purchased Leederville Dental in 2007 and then relocated the practice to its current location in Mount Hawthorn.

Richard is Perth’s most experienced Sedation Dentist and is often asked by other Perth Dentist’s to come in and perform IV dental sedation on their behalf. Richard is also a member of The Australian Society of Dental Anaesthesiology. 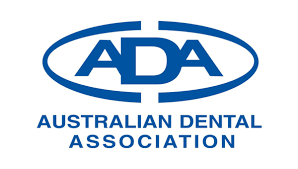 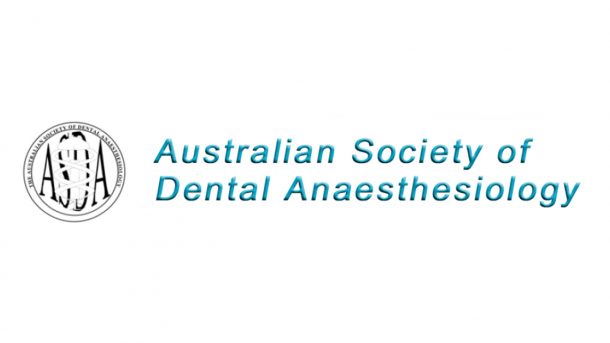 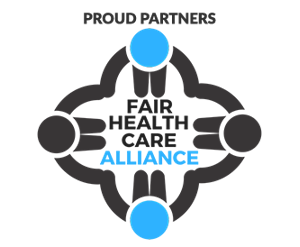 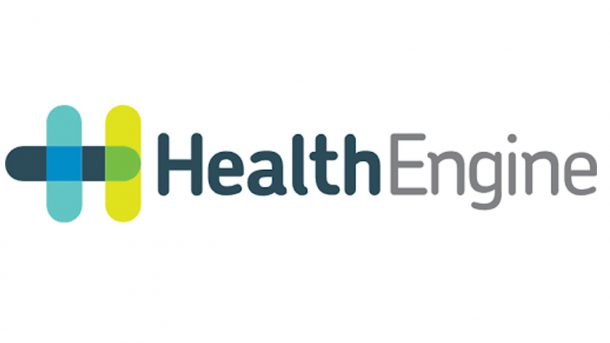 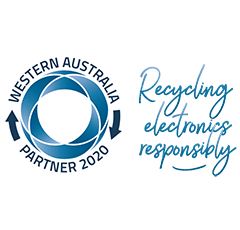